← Back to all articles

This 110-year old co-op desperately needed some extra love and attention. Not only was the kitchen horribly outdated, but the layout of the living area needed to be rearranged to maximize the abundance of natural light.

What You Should Know

As newlyweds and first-time homeowners, Jon and Lauren were excited (and a little nervous) about undertaking a renovation of their fixer-upper located in the stunning and historic Adams Morgan neighborhood of Washington, D.C. 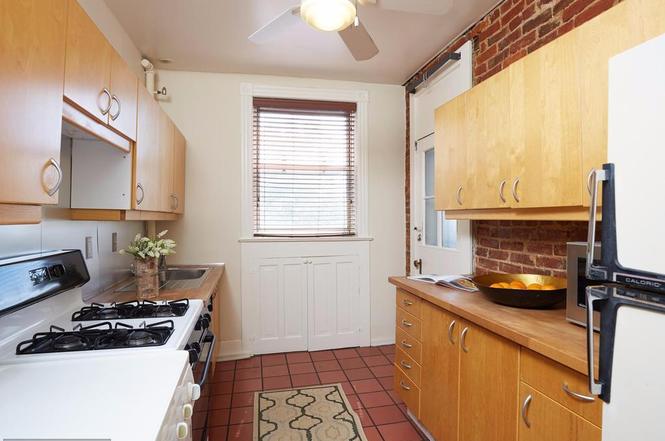 They tried working with local general contractors found on sites like Angie’s List, Yelp, and HomeAdvisor, but the quotes were all over the place. Each required an in-home consultation, which was inconvenient for their work schedules; and, to add insult to injury, they couldn’t understand how twelve (yes, you read that right!) contractors looked at the same exact job and ended up at twelve unique quotes. 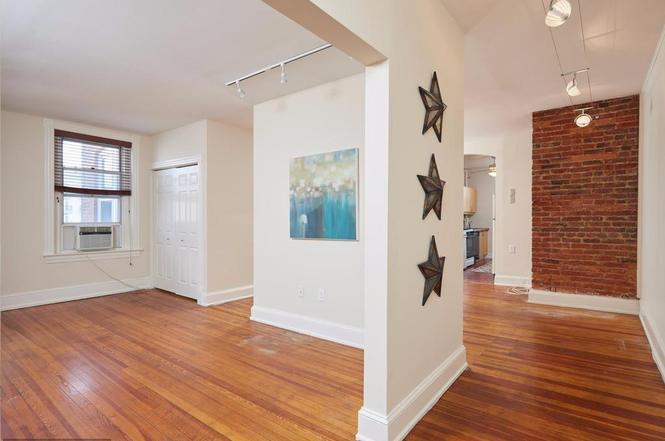 They learned of remodelmate in DC Inno and, after meeting with a Concierge, they decided to use the online service because the contractor to which they were matched was nearly half the cost of the quotes they received. They also loved the transparency of each renovation milestone, which made it easy for them to understand how they were going to get from “gross to gorg.”

They worked with their Concierge to purchase cabinets from Cliq Studios, appliances from Bosch, and soapstone countertops from a local fabricator. 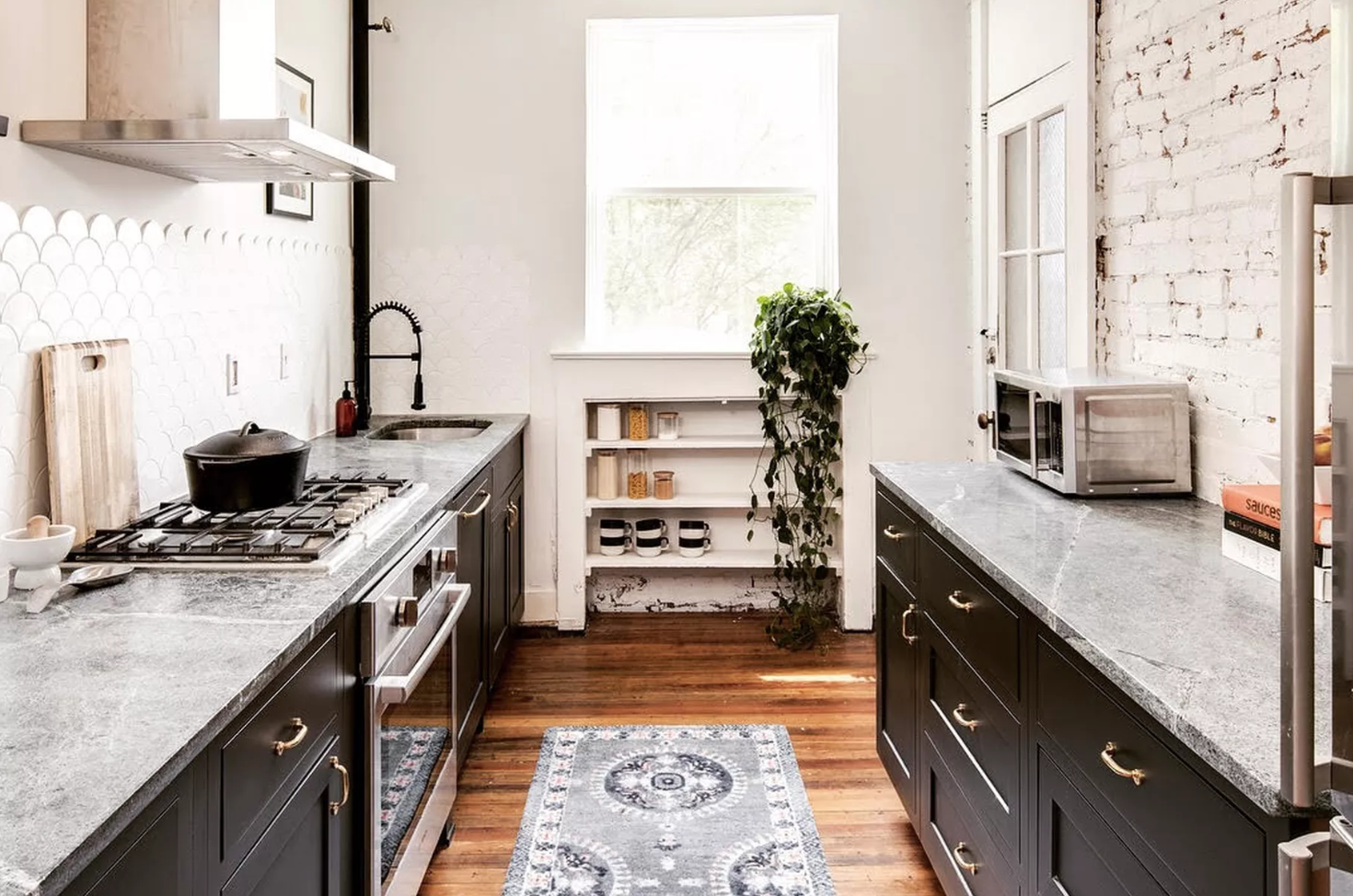 But the project didn’t come without its set of challenges. The couple expressed their frustration with the progress of the project, and their Concierge assigned a new contractor at no additional charge. 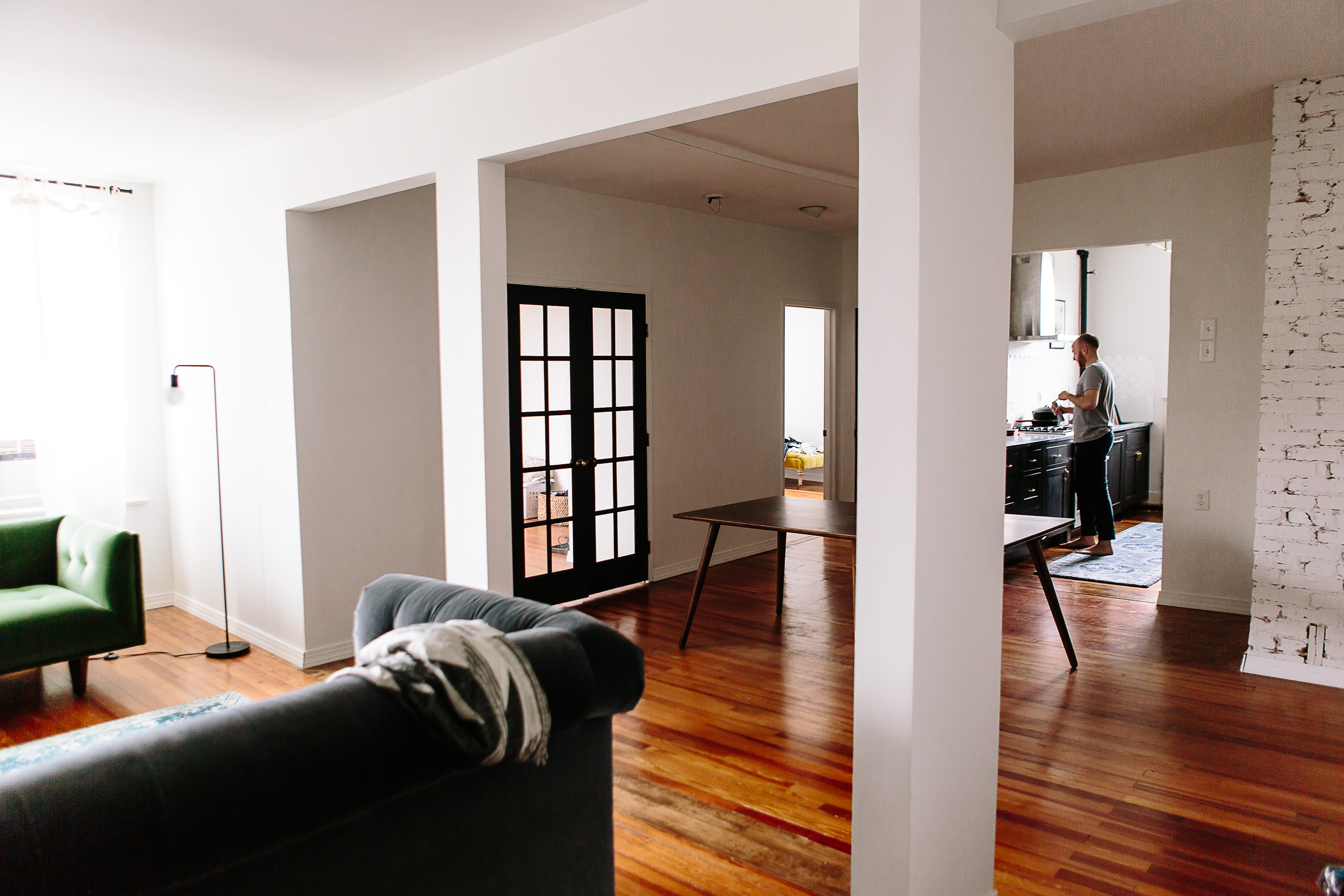 Eight weeks later — half the time every other contractor quoted — they had the home of their dreams. The best part? Their home appreciated in value by nearly $80,000.

Build the bathroom of your dreams.

Get your estimate instantly.